The Art of Beautiful Smiles

Passionate about the community, Dr. Bruce is a Paul Harris Fellow and past president of the Michigan City Rotary Club, in which he’s been an active member since 1982. He also maintains a strong focus on continuing education, striving for constant improvement. He is a graduate of both the Dawson Academy, and the Rosenthal Institute for Aesthetics. 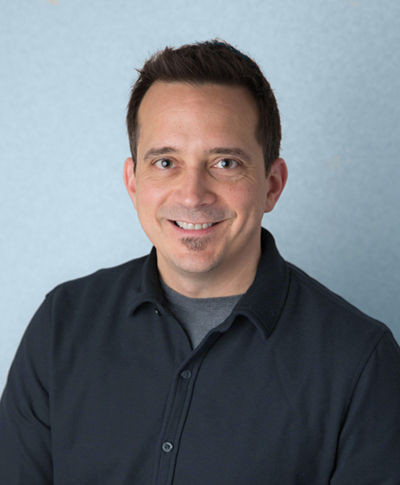 Dr. Michael Orrico attended undergrad at Loyola University and is a proud graduate of Northwestern University Dental School—class of 1995. Since graduating, he has spent more than 26 years practicing dentistry, from Chicago’s west side all the way to South Bend, Indiana.